Get fresh music recommendations delivered to your inbox every Friday.

There's a Dark Shadow on the Flames of the Burning Sun Pt. I 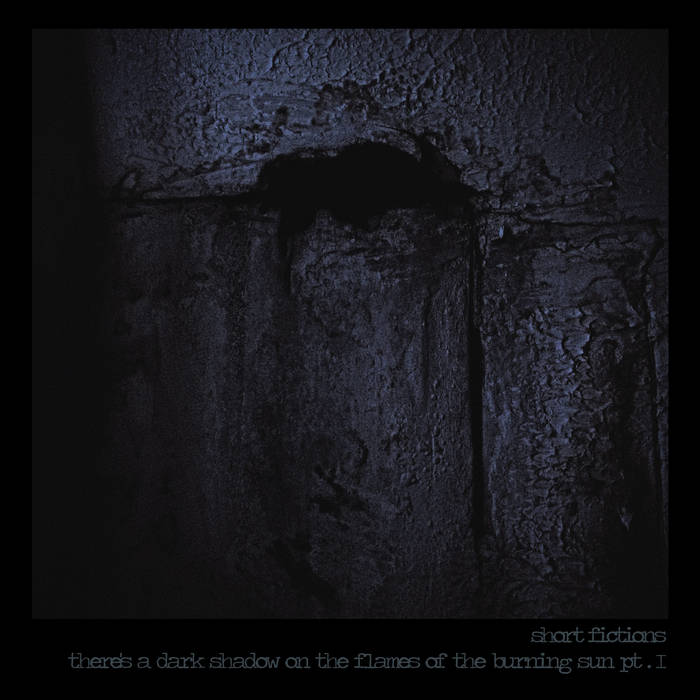 This is the twenty-second Crafted Sounds release that is also available for download and purchase at shortfictions.bandcamp.com.

7" vinyl copies of this record will be available via Middle Man Records (middlemanrecords.storenvy.com) and Short Fictions. CS may hold a couple copies on distro as well :)

*There will be a super limited run of tapes between Crafted Sounds and You've Got A Friend in Pennsylvania that will feature a bonus demo of previously unreleased content. When I say super limited... these may not appear in our bandcamp store... so get to the mf gig :)

Release Show will be at Ba Sing Se (Pittsburgh) on 10/7 with support from Surf Bored, Foxwell, and NLS Ron :)


Have a nice day.

Have a nice day.

If you like There's a Dark Shadow on the Flames of the Burning Sun Pt. I, you may also like:

Bandcamp Daily  your guide to the world of Bandcamp